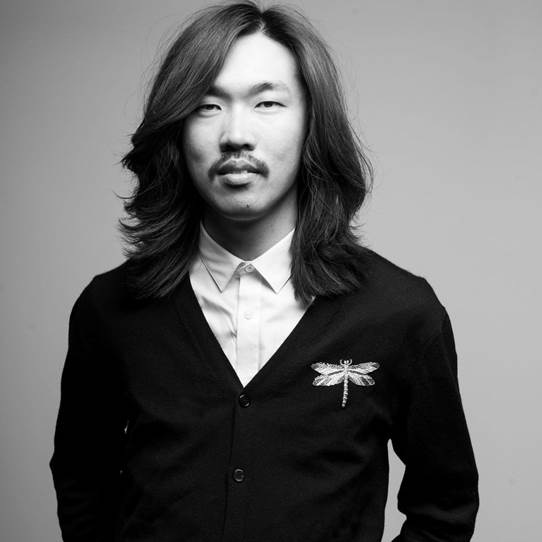 Takuya Morimoto is an award winning stylist from Japan. He brings a fusion of Japanese culture & the skills of a long-standing senior stylist at the top of London hairdressing. He is renown for the love of detail in the creation of beautifully cut and styled hair.

His talents advanced as a key hairstylist at numerous shows including Fashion Week’s in London, Paris, New York, Milan and Tokyo. Takuya’s hairdressing has been featured in music videos plus an extensive list of magazines; Vogue, Elle and Harper’s Bazaar to highlight a few. In 2013 he was recognised as a rising star and awarded Creative Head’s “The IT Guy”.