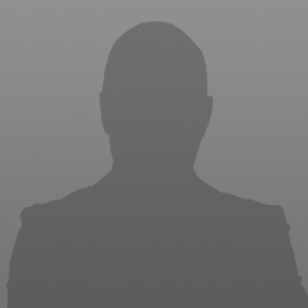 Richard began his career in Ireland where he learnt and mastered his hair skill, following this he travelled to Italy to further build on his hair styling career and was based in Milan for a few years to hone his blow-drying and finishing skills taking inspiration from some of the best stylists in the world.Returning from Italy in 1990 Richard joined John Frieda and was there for 22 years before leaving to join the Daniel Galvin team at the flagship salon on George Street in September this year (2015). Throughout his career Richard has worked with endless celebrities, actors and actresses as well as Parliamentary figures and has been involved in many catwalk fashion shows. Richard joins the team bringing a mastered talent in creating beautiful, classic and luxurious looking hair, reflecting the Daniel Galvin essence.

Call to find out availability